In one visit, it is difficult to appreciate the welter of media, styles and experiences of Bruce Conner: It’s All True. Mandalas are framed and hung on the wall in one gallery- inked in minute, cramped detail. Intentional or not, it reminds me of the test patterns and countdowns that one often sees in his films. Those images make me “hear” the beeps and sine waves of the behind-the-scenes machinations of watching T.V. and movies as a kid. Sometimes the curtain would open and you would see and hear the wizard, or at least the technician, before the show started. 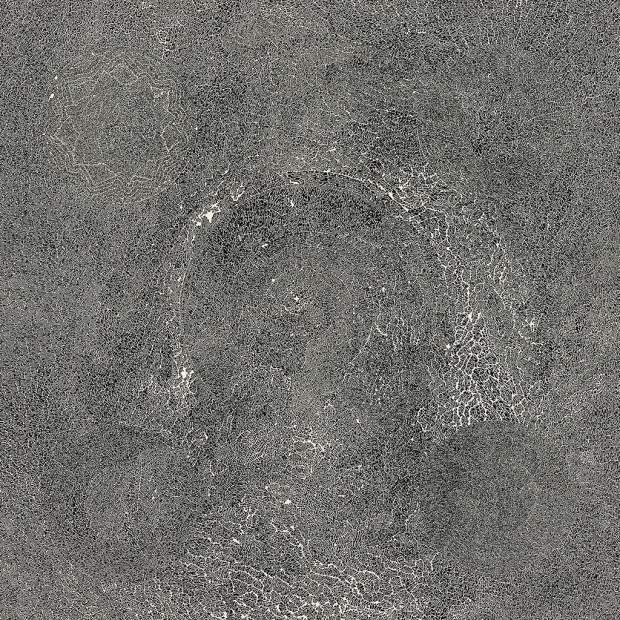 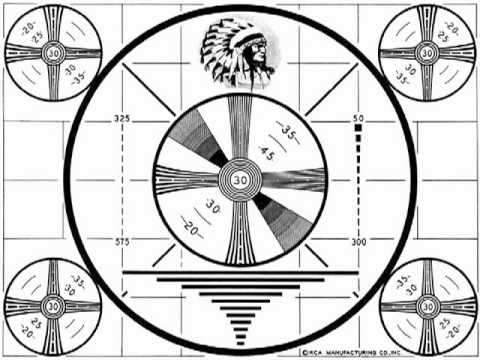 Conner likes working with other artists.  Angels is one cooperative effort with Edmund Shea from 1986. The room for Angels is painted black and hung on the walls are several gelatin silver prints of heavenly light piercing a black plane. There are eight almost-full-sized portraits, each cutting through the dark in its own way. According to the information sign, Bruce liked making his gallery shows “theatrical”, so these images were originally accompanied by crickets in a box, chirping. MoMA shied away from this idea by playing a close recording of crickets into the gallery space. I guess bait shops and potato slices aren’t plentiful on 53rd street.

The chirping warms the room, accompanying the angels not with the sounds of  heavenly hosts, but with a summer night. The angels are made familiar by this friendly, earthy chorus. Angels is now associated in my mind with the sound of chirping crickets, and they are more alive in my memory. Clever how he attaches his angels to my memory with sound.

This is the second post of many about this exhibition. Please go! At MoMA until October 2nd.